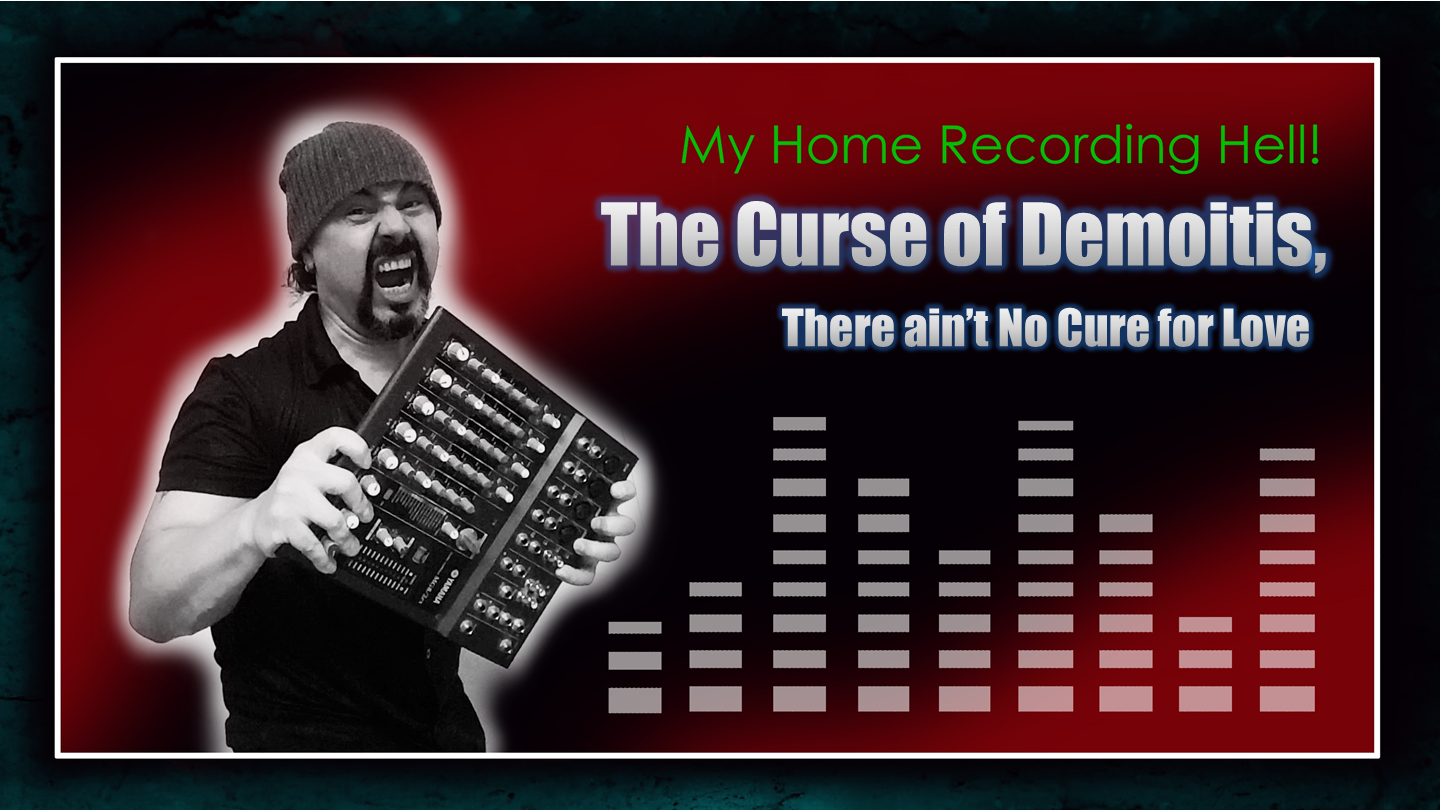 When I write a song, I literally WRITE it, down on a staff paper. But it takes a bit of time; what ends up happening is half the flow and the ideas are gone by the time I have, FINALLY, managed to put down a few lines. So, as a solution to that, I turn on a voice or better yet my video recorder (thank you, my dear phone) and I capture the moment first. I let everything in, however silly it may be. Then I go through the file and write down what’s usable out of that chunk on a paper. I organize it roughly. I practice it to bring myself to a point where I can perform it just good enough so that I can record a combination of the selected parts. Then I start listening to it to memorize it. In the past, I used to go back to my sheet music to do the same, but what that meant was that I needed my instrument with me and I needed to be at home or at a location where it was possible for me to perform the new song over and over again without disturbing anyone; not a very easy thing to achieve. Whereas now, I just have the rough recording in my phone, that’s it. I can listen to it whenever, wherever, no limits.

Next step is writing down the basic backings like drum, bass, harmonies and create a rough demo out of them without worrying much about the sound quality, bumps and holes in various places, etc.

Once I have a good idea on what works and what doesn’t, I start the” real” recording process then move on to the mixing.

Sounds like the plan, right? Go step by step as mentioned above and nothing will be a problem.

When you’re as obsessed with details as I am, not everything moves that smoothly, not even when it actually does.

When I record a rough demo, there is a looseness to it. There are nice mistakes that occur unexpectedly, like squeaking of a guitar string, cracking of your voice, a short breath before a phrase, etc. They are technically” mistakes and flaws” … yet, they create unique qualities which are quite nice, they add a lot to the music. You take your time getting to know your song, you get used to hearing those little things while you listen to your demo over and over again and you end up falling in love with them. You may say” So what? Do them again when you’re re-recording”, right? The problem with that is that all those small things are spontaneous little occurrences that are difficult to re-create. Even when you DO do a perfect job, they sound artificial. Because that moment when the original flaw had happened is history now. Something is not quite the same, whatever you do, at least to the ears of the creator. Someone else might find the second version even more appealing but you and your ears will always know better and disagree.

This is something called DEMOITIS and many songwriters or mixers suffer from it. Living in the shadow of an earlier version of your work and feeling like nothing ever will live up to it and be good enough. This can be even more problematic for those who only do the songwriting part and have to let his/her baby grow up in the hands of studio craftsmen who don’t necessarily see the exact the picture that’s bloomed in the songwriter’s mind or, simply put, they just don’t think, that’s the best idea for that particular song, period. Tricky business.

There basically two things you CAN do.

Let it go. Let past be past and learn to live with what you’ve got now.

Or… never record a demo again. Instead, start your real recording as a demo and do many loose takes, keep what works with all the nice flaws and later delete what doesn’t work. With all the digital technology of today it shouldn’t be very difficult to do.

However… of course, that second option may bring in some issues like RAM and CPU failings. Because you will be piling up all that audio junk into your program and, especially at earlier stages, it will probably be very demanding for your computer unless you have a separate one that is capable enough and that you only use it for your music making projects.

It always seems to be win some lose some with these things, dammit!

Anyway, good luck with all that.

Mix on, my friends.