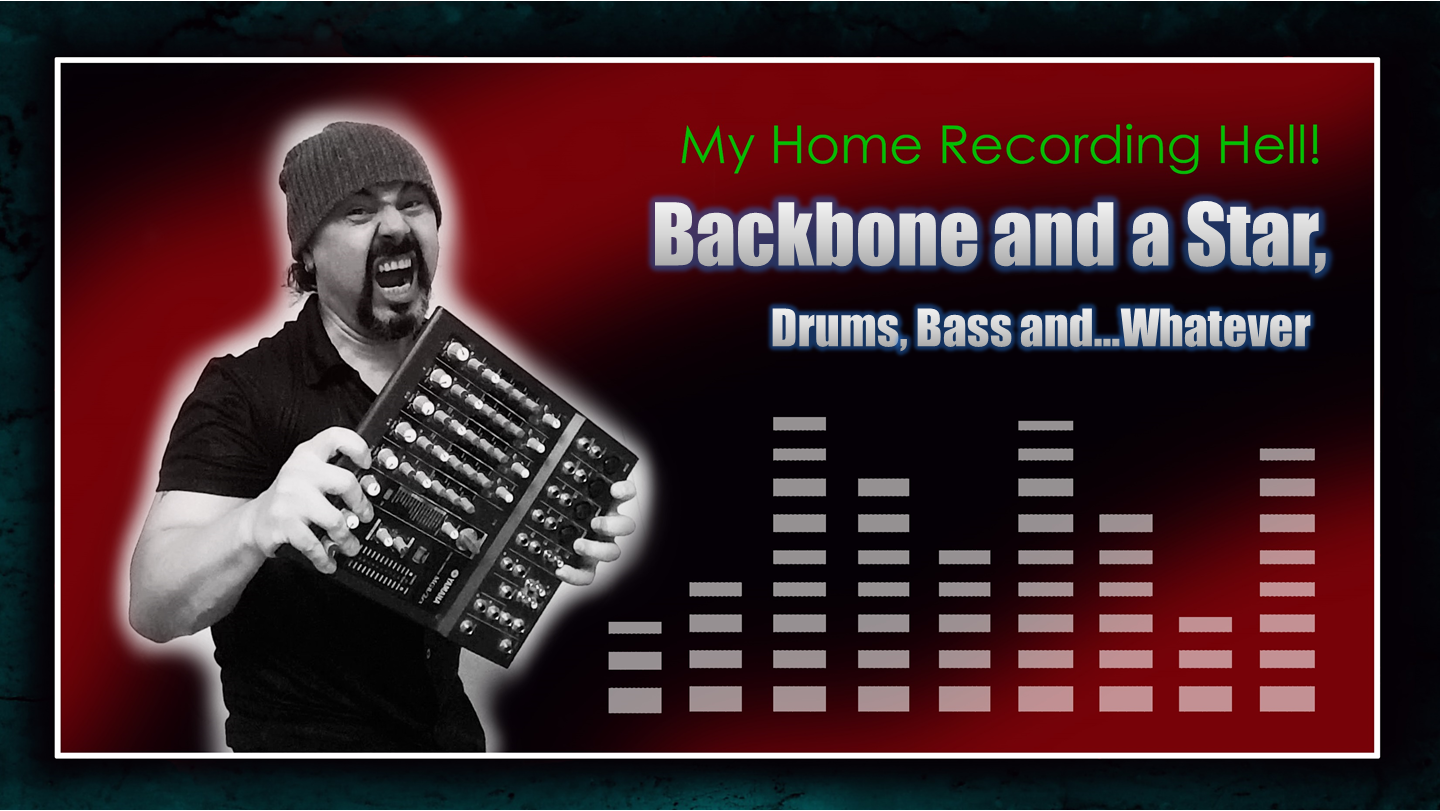 For the sake of this particular subject, let’s assume that you’re a home recorder/mixer who usually produces his/her rock, pop songs at home. Although following rule can be applied to any genre, as far as I am concerned, pop/rock songs tend to have more of a solid frame, a box if you will, that we try not to get out of too much whereas a jazz recording might be more spontaneous and adventurous. A pop/rock song have the risk of being mundane and boring if not seasoned craftily. On the other hand, from a mixer’s stand point, it has the advantage of being safer and more predictable; once the basic factors are settled, that is.

What are those basic factors?

In most cases it’s the drum, bass and vocal tracks.

In the grand scheme of things, if you get the balance between those three, you don’t have to worry much about anything else.

Because drum and bass are the backbone of your mix. When they are solid, a listener would feel comfortable tapping his/her foot or headbanging to it, etc. Even if what you’ve put on top of them has some flaws, they’d be tolerable to a relatively higher extent.

Then we have the vocal. That’s what a listener pays attention to the most, and rightfully so, because vocal is the messenger, the communicator; it’s the main connection source to the heart of a listener.

I am not saying the that the rest of the instruments aren’t important but once you’ve got the drum, bass, vocal balance right and it’s got a groove, it will only leave room for the rest to settle in nicely. Now they won’t have to struggle and fight throughout the song. Their job is to be the color, the embellishment that will enhance the experience.

We assumed that the vocal track was the star here, however, it doesn’t have to be. Maybe you are a, say, saxophone player. Still the same rule applies. Get your drum and bass to sound solid, blend your sax track in, make them groove together smoothly then add your piano, guitar, etc.