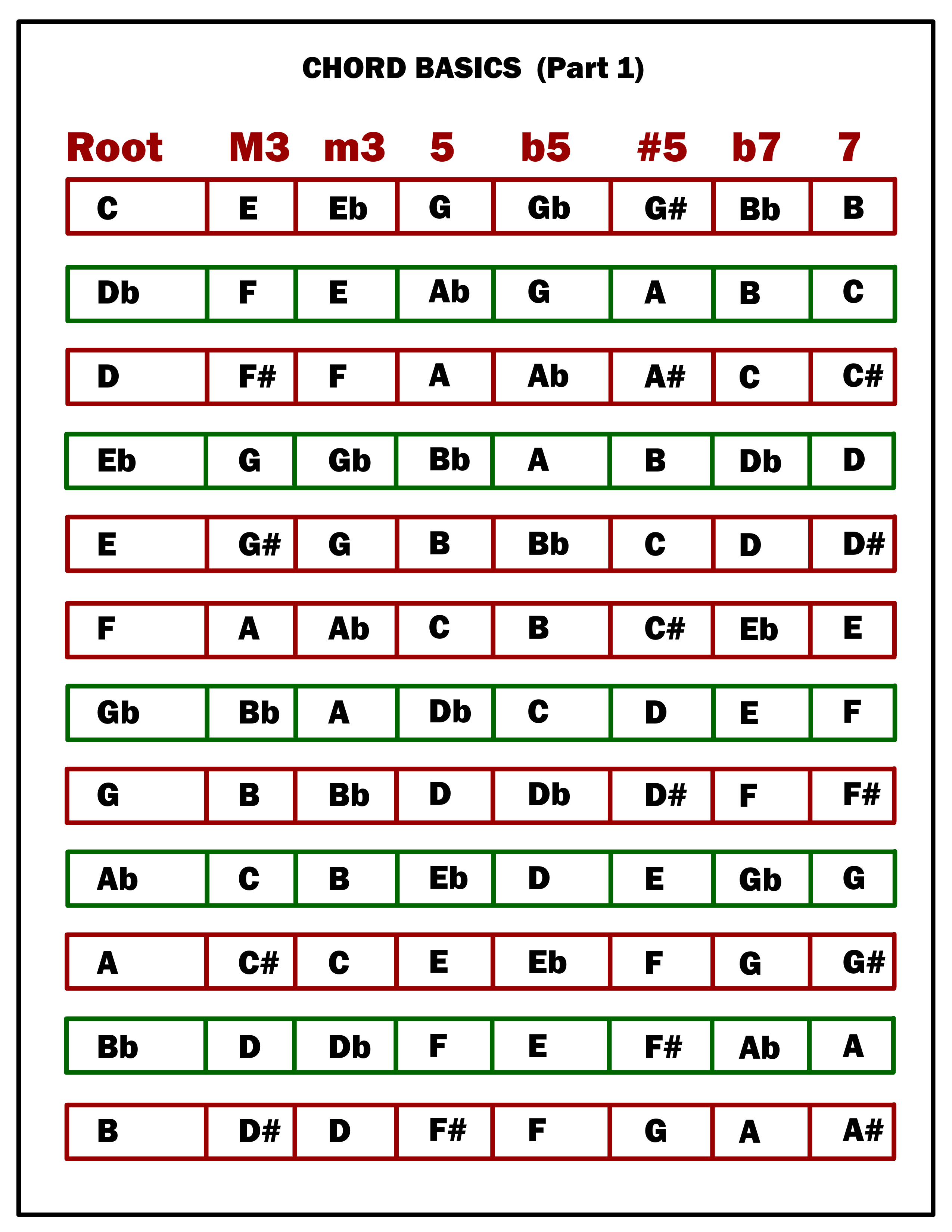 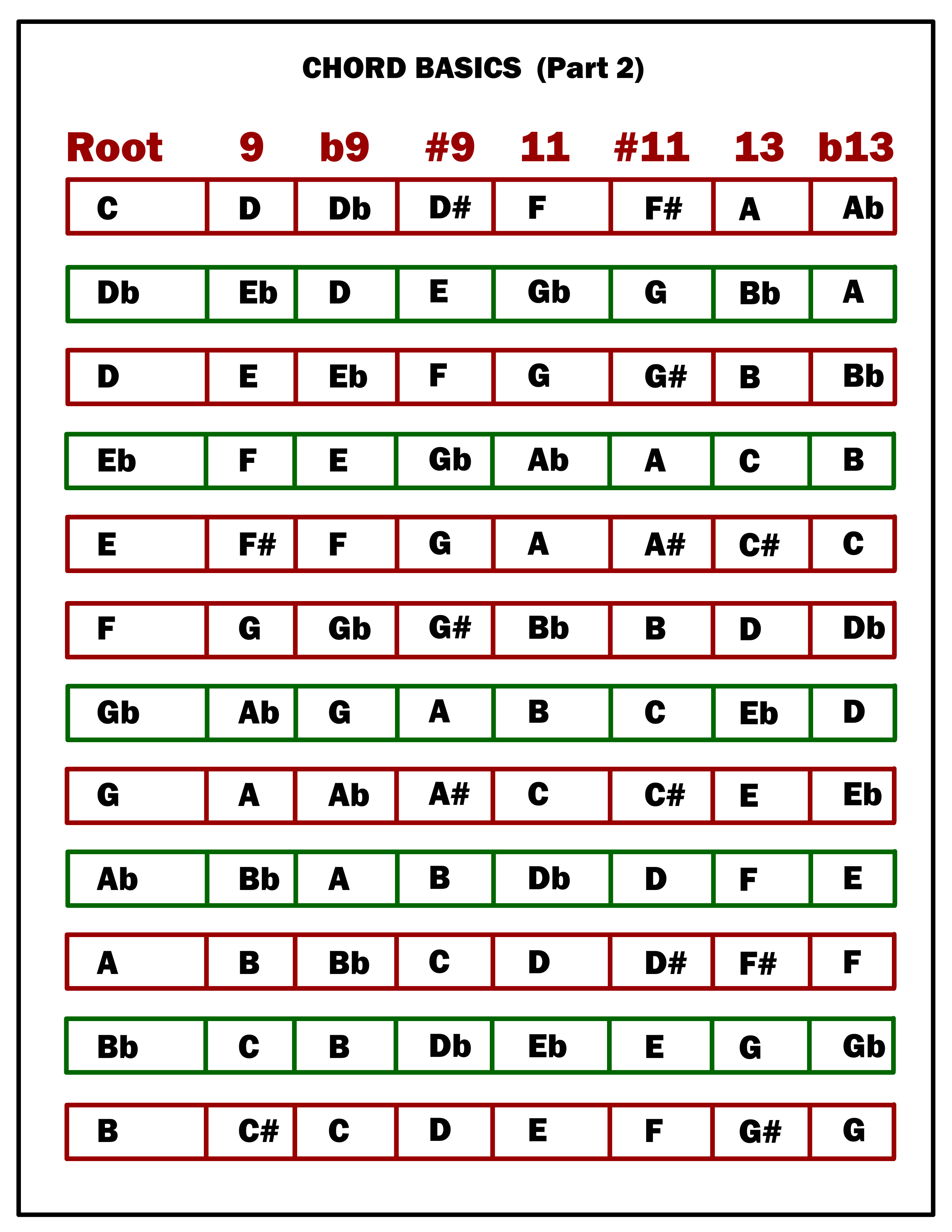 Let’s say,
You’re in that between beginner to intermediate level, you’ve learned a lot of chords. You manage to play in friend circles and even small gigs with some other aspiring new musicians at parties. But more often than not, someone puts a song on your note stand, you take a quick glance. Uh-oh! You recognize most of those chords but there are some in there that look a lot like space code.

Panic sets in “How am I going to manage to go through this song without embarrassing myself?”

First of all, it is wise to learn as many of those “space code” chord as possible. However, at the end of the day those chords are usually meant to be the embellishment, the spicing in a tune. You can make it through a song performing the solid foundation chords only, that doesn’t mean that you’re going to sound better than the other guitarist who sprinkles some musical herbs in his/her playing, nevertheless you’ll survive.

Part of the following information may sound too simple for some but bare with me anyway. I’ll be including some tricks that revolve around these points in the near future.

Here’s what you have to look for:

1) Is it a major or minor chord?
What 3rd note do you have to use, the major 3rd or the minor 3rd of the root note?

In chord symbols, if the number 7 comes right after the letter of the Root note, it is a dominant 7 (whole step below the root).

But if you see a “triangle shape” or a capital “M” letter before the 7, it is a natural 7 (half step below the root).

3) Is the 5th note altered?
Do you see an augmented (sharp five) or a diminished (flat five) symbol after the 7 in the chord symbol?
Something like

All you have to know is:

Perfect 5th (unaltered) note of the major and the minor chord of a given root note is the same. For example, 5th note of C major and a C minor chord is “G”.

In augmented chords, you use the note, half step above instead of the natural 5th (perfect fifth) note of the root note.

In diminished chords, you use the note half step below, instead of the natural 5th (perfect fifth) note of the root note.

Most important factors to know about a chord is:

That’s it for now but soon I’ll add some useful information based on these basics.