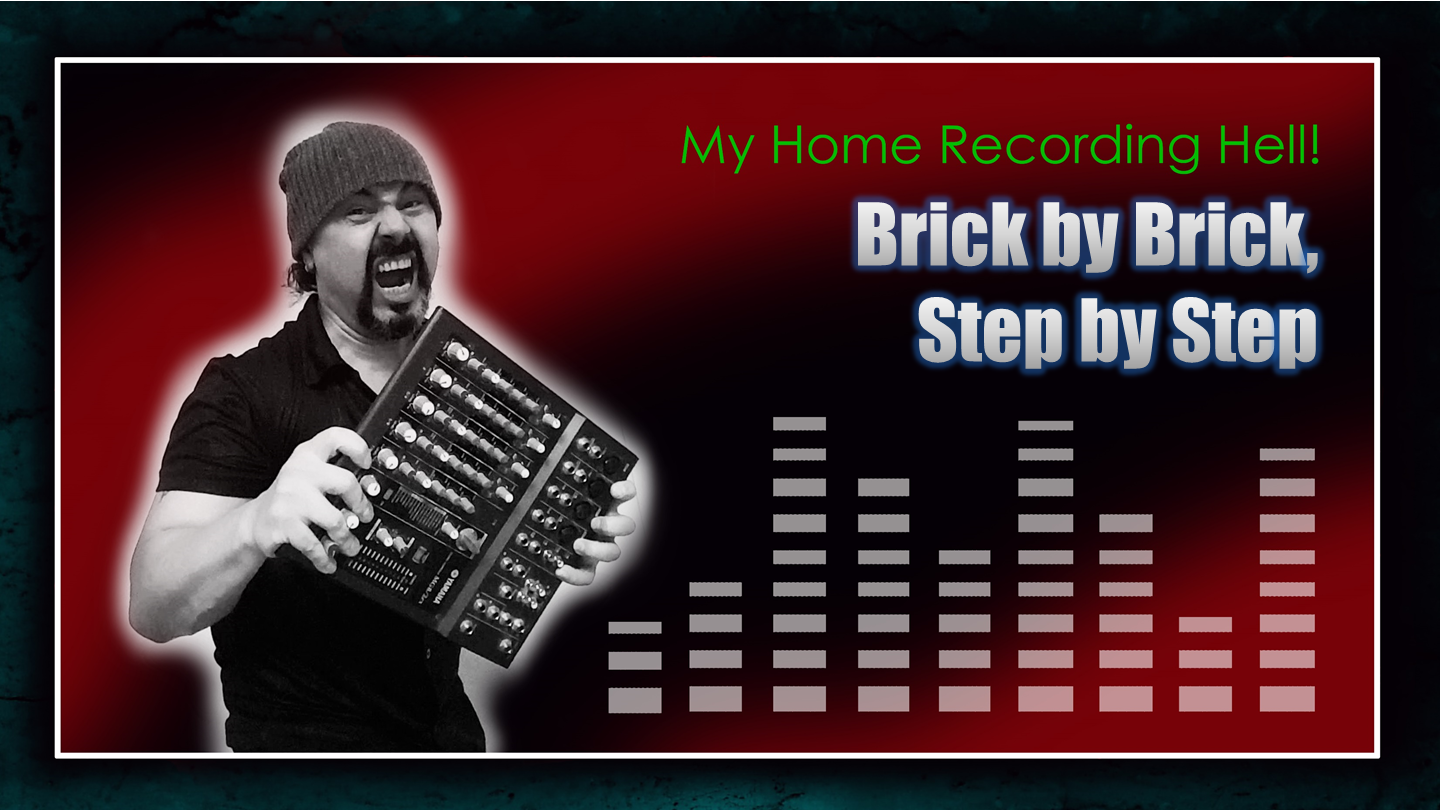 Although, I am a very organized person in general, especially when it comes to musical projects, a mistake that I still make is diving into too many ideas once in a while and trying to gather and combine them too quickly. Neither do I have the energy nor do I have the time to make them turn into the entity that I am imagining in my head. Of course, in the end, I get somewhere but it’s hell until that moment arrives. I get overwhelmed by the tons of half-finished bits and pieces that someone has to saw together now.

I’d start writing a bass pattern for the chorus, meanwhile I’d have an idea for the guitar solo. I’d start working on that which brings another drum idea to mind that would go well with certain parts of that particular melody. I’d make changes in vocal track that would mean that all the backing parts that had been recorded before the “star” arrived would have to be re-arranged and re-recorded. All this is before I even start recording or mixing, mind you.

Sometimes I try recording all the possible ideas that I can think of so that I can go back and choose whatever suits best to whatever part. It is not necessarily a wrong to do… for some maybe, especially if you have the time. But in my case the longer I dwell on a project the more frustrated I get. I like moving fast and finishing a project before I lose interest in it. Just like anyone, I enjoy working on fresh ideas that excite me and I am not short of them, either.

To cut the long story short, what I’ve happen to discover is, even though skipping a due planning and/or small boring details may seem like a short cut and a ticket to jump into more fun and creative steps, in the long run, and more often than not, it all blows up in your face and prolongs the process. Again, and again, you are forced to go back and do what you should’ve done in the beginning anyway.

Go step by step, brick by brick. Don’t jump into another part before the one you’re working on is ready. Some people like starting out with laying down the kick drum and bass, some people choose recording a guitar riff as a dynamics-guide track to drive the rest of the song. It all depends on your genre and your personal choices but I think it would be more productive if we decide what will happen in what order.